JO’s BÅTELEKTRISKA AMIRA was founded in April 1992 by Jimmy Olausson.

Our initial focus was as a marine electrical company, concentrating on the service and repair of electrical systems in and around diesel engines, gears systems, bow propellers. As well as alarm systems. The company has grown over the years to include system development, construction and manufacturing of complete control and surveillance systems. Both for marine and industrial applications.

Our customers include the major engine suppliers and shipyards in Sweden as well as a number of shipping and energy companies world wide.

In 2000 the company was registered as a Swedish limited company (aktiebolag) and its operation has been expanded to include consultancy work concerning marine and industrial electrical installation.

In 2006 the company’s name was changed to JO’s Marin & Industrielektriska AB to better reflect the business that the company conducts.

In January 2010 the company moved to a new address: Ruskvädersgatan 13 in Gothenburg. 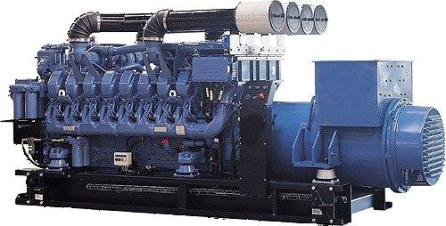 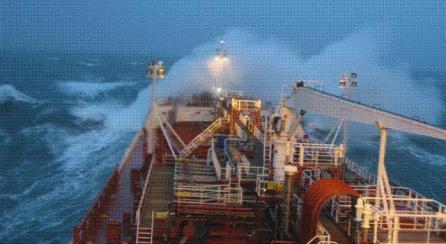